Music Director Ieva Wool is a gentle and light-hearted conductor and singing teacher, with a passion for having fun and building community. She brings her 25 years of experience as a trainer, group facilitator and gestalt therapist to her choirs and students. Ieva's singers learn a lot, and have fun doing it.

The Hungarian pianist Zsuzsanna Lukacs was born in Targu Mures, Romania. She graduated from the Gheorghe Dima Academy of Music in Cluj- Napoca, obtained a Ier Prix de Virtuosite at the Lausanne Conservatory, Switzerland and a Master's Degree in Piano Performance at UBC. She studied chamber music at the European Mozart Academy in Poland and attended several courses and masterclasses in Europe and Canada.

Zsuzsanna has collaborated with the UBC Opera Ensemble, UBC Choral Union, Vancouver Opera, Opera Breve, Opera Appassionata, Opera ProCantanti and the Okanagan Vocal Arts Festival. She has performed several times for the Chutzpah Festival with violonist Zina Schiff and was recorded by CBC Radio 2 Westcoast Performance in 2004 and 2005 with the OVAF.

At the present she teaches piano and maintains an active performing career.

We are so thankful to all of our sponsors for making it possible for us to bring our music to you! 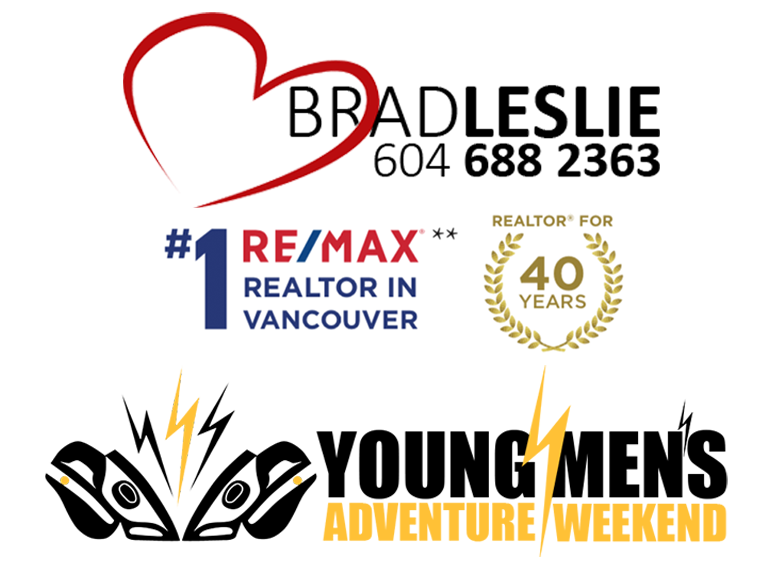